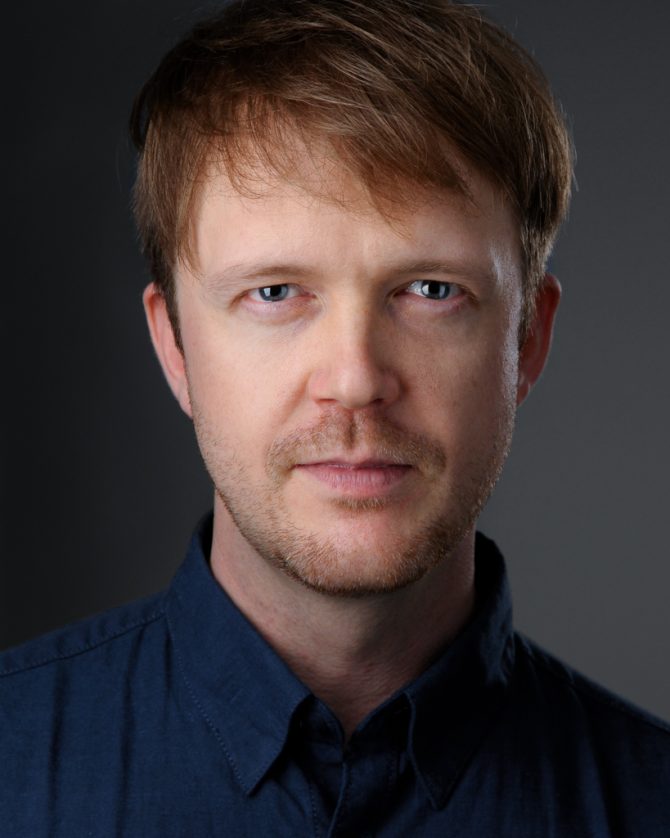 Arttu Kapulainen is an award-winning Finnish actor known for multiple roles in films, TV series, and theatre plays in Finland. His career as an actor spans over two decades. He started as a child actor and received the Jussi-award ”Finnish Oscar” for his lead performance in the feature film ”Tomas” (1996). In 2011, he graduated with a MA in Acting from the Theatre Academy of Helsinki (Uniarts).

Arttu has studied improvisation at The Groundlings School in Los Angeles 2019-2020.

He played the role of private Wolfpaw (Susi) in the national blockbuster film ”Unknown Soldier” AMAZON PRIME (2017) which was viewed in Finland nearly three times more than Disney’s “Star Wars: The Last Jedi”.

In addition to his native Finnish, he is excellent in English.