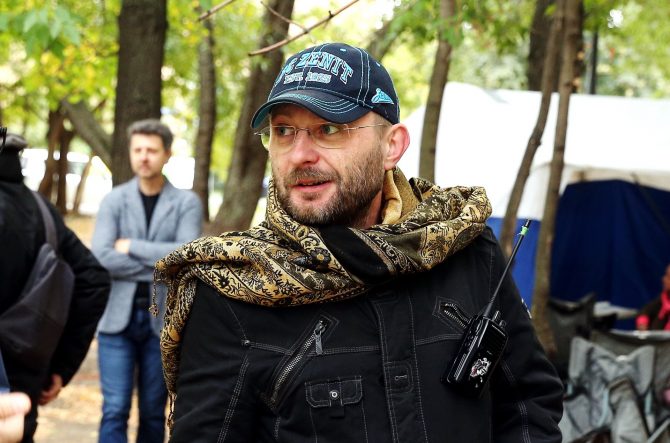 Filipp studied film directing in Moscow, All-Russian State university of cinematography (VGIK). He is most famous for his fantasy script, written for Walt Disney Russia in 2010/2011. Filipp has won several awards for his films during the years. He has made around 20 TV-series for the Russian market, including the russian version of the TV series Bones, and several feature films.

Filipp is based in Gothenbourg in Sweden, are open for collaboration internationally.