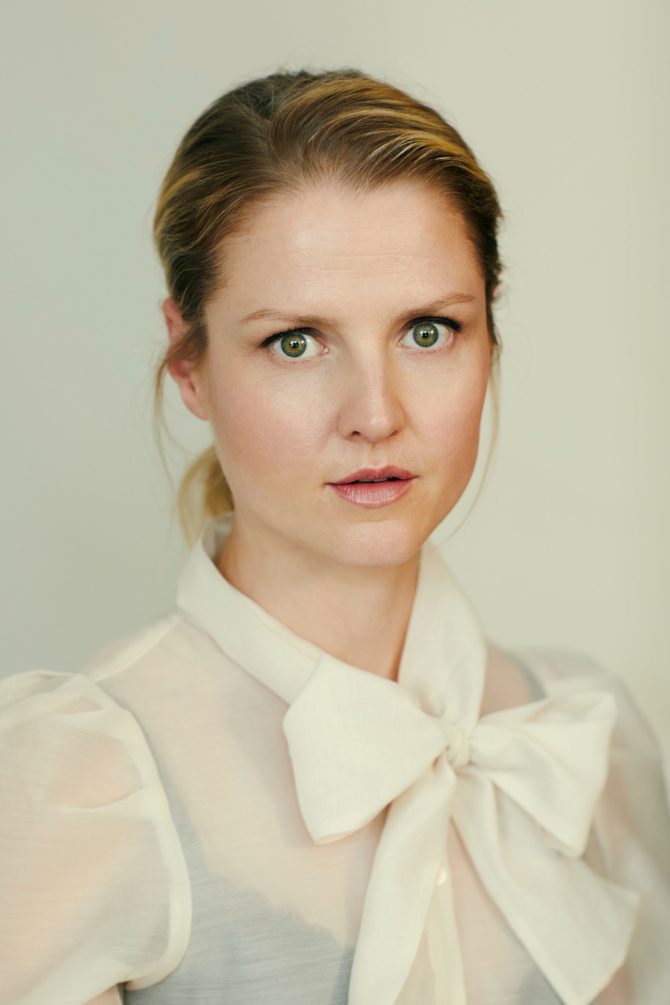 Helmi-Leena Nummela is a Finnish actress. She graduated with a Masters’s degree from the Helsinki University of Arts in 2014 and has since been working in the National theater among others, TV, and Film. She is seen in TV series “Syke”, “Roba”, “Hotel Swan”, “Kentän laidalla” and “Goldfish” and in the Feature “Spede” as Marjatta Raita(2023).

Helmi-Leena speaks Finnish and English as native languages, fluent in Swedish and Spanish.