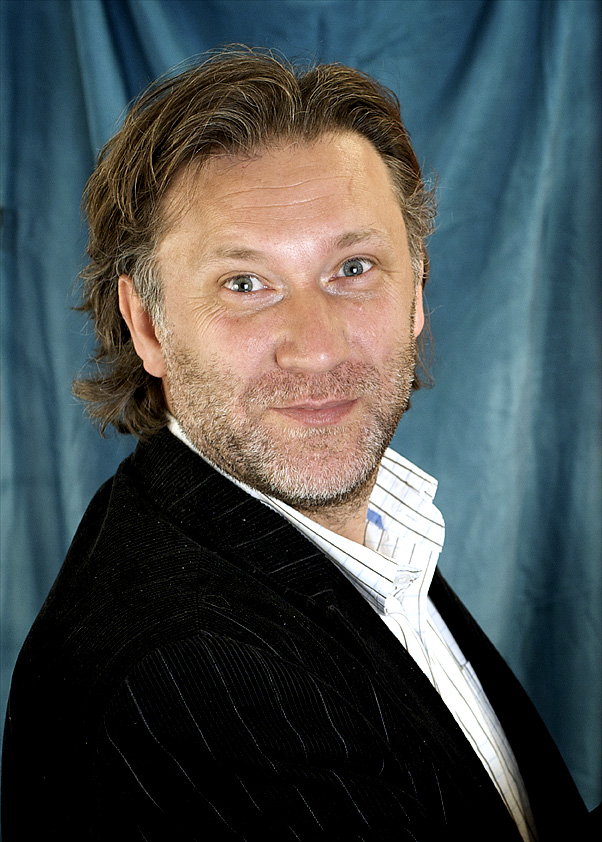 Iso Porovic was educated at the Academy for Performing Arts in Sarajevo (1985-89) and became an employee at the Bosnian National Theater 1988, with no less than 45 roles as main character. In Sweden Iso has education as Theater director and leader of performing art. (2012-2013).

Iso has during the years been working  at The Royal Dramatic Theatre, with Director Lars Norén in “Hamlet”, Lisa Langseths “Pleasure” at Riksteater among several Swedish bigger stages.

Iso was theater- and artistic manager of Teater Västernorrland / Scenkonstbolaget in 2010-2014 and director of Västernorrlands county 2014-2020. Iso is currently working as a freelancer in Film, TV and with the free theater “Pilgrim”.

Iso has training equivalent to a master’s degree in performing arts and has also worked as a teacher in the stage production for many years.