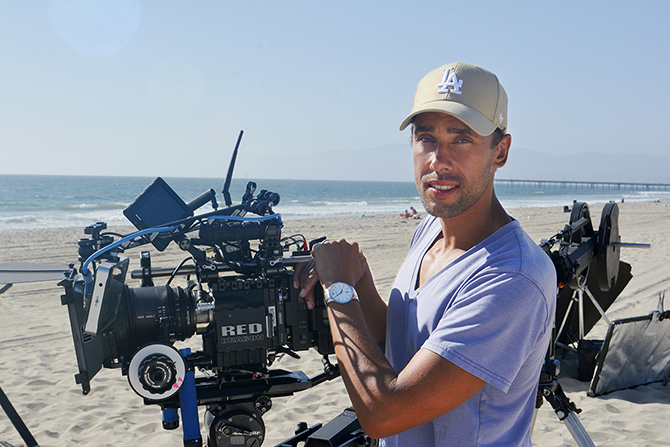 Jon Pettersson strives to make films that are both visual, dramatic and authentic with stories that will find its way to the hearts of the audience. Over 20 years in the business and a Bachelor degree in the fine arts of Film directing from Swedens prestigious Film school “Filmhögskolan” a.k.a “Akademi Valand”.

Mr. Pettersson has shown films on a variety of film festivals both nationally and internationally.  His short films “The Lifeguard” and “Beauty” were bought for several TV channels.
The first feature film “John Hron” has been shown abroad at film festivals and won several awards for best film, best director and best screenplay. “John Hron” had its Swedish premiere in 2016 screening at a total of 74 cinemas across the country. “John Hron” also became the most watched Swedish cinema feature in the summer of 2016. Jon Petterssons second film is the American feature “Narrative” that is awaiting film festival screening.