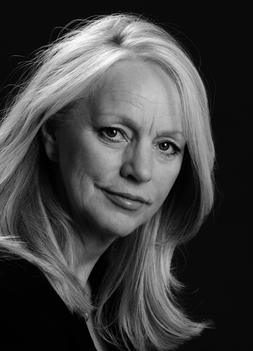 Karin Lundén is a Norwegian actress, musical artist, and singer known from the National Theater (Cats, Les Miserables etc), The Norwegian theatre in Oslo, Det Norske Opera and starring on TV shows “The seven sisters”, and “Hotel Cesar” among others. She has been studying classical song in Oslo and London and graduated from The Actors Centre in London.

Karin is fluent in Swedish as a second native language and fluent in British English, available to travel.