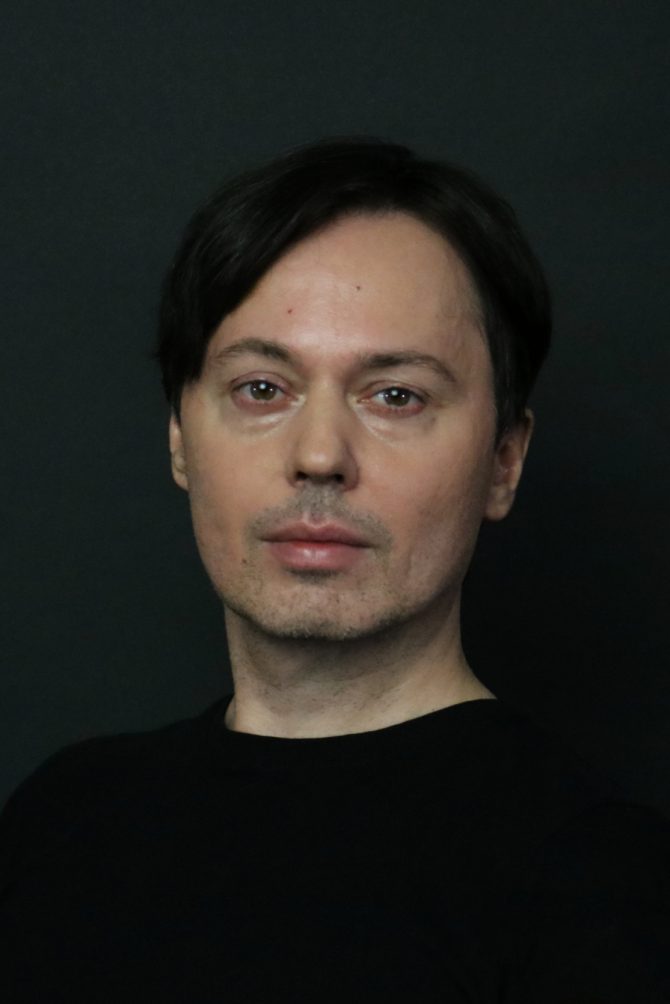 Michal Axel Piotrowski is a Swedish actor, currently seen on Netflix in the mini-series “Clark” directed by Jonas Åkerlund. His next role is in the upcoming Swedish movie “Shame on dry land” by Axel Petersén (“Avalon”, “The Real Estate”) – but it is not official yet.

Since 2006 Michal Axel has performed in several theatre and music-theatre productions, mostly in Stockholm, where he is based. He is best known for the role of Billy Bloom in the critically acclaimed and Scenkonstgala-nominated monologue “Billy Bloom – ensam som Gud” (Turteatern & 4:e teatern), James St. James in “Dö klubbdöden” (Dramalabbet) and Prince Ragnvald in “Baba Yaga” (Ung scen/öst).

Michal Axel was one of the writers of the script of the popular Swedish comedy TV series “BAUTA” (on SVT) in which he played various roles. In 2018 “Bauta” was nominated for the Swedish Comedy Award in the category of Comedy TV show of the Year.

Michal Axel Piotrowski is a member of The Swedish Union for Performing Arts and Film.

Languages: Swedish, Polish (native), fluent in English, a bit German, and a little bit of Russian