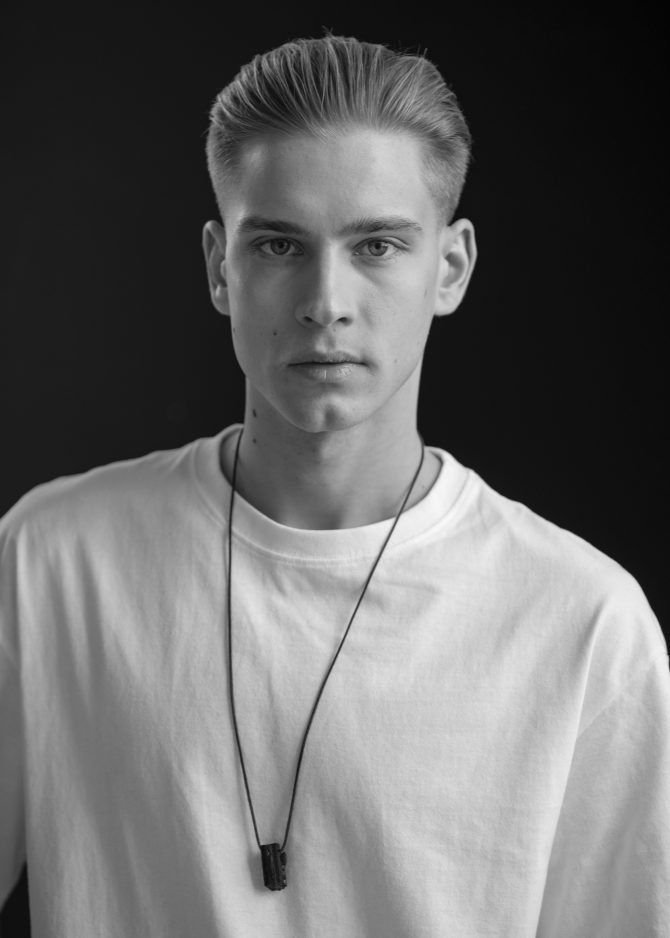 Miika Pihlak is a freelance actor, performing both in theatre and film, mainly
residing in Estonia. In 2021 Pihlak graduated from Theatre Studies at the University of Tartu Viljandi
Culture Academy.
Since early childhood, he has been interested in cinema, theatre, and acting, but he always
considered them more of a hobby than a profession. However, life has constantly led him back
to this profession, and by now it has become a passion with the main focus. As an artist, Miika
seeks the everyday tragedies of modern society in his works – moments and situations that we
all can relate to.
Miika Pihlak has played in several TV series (lead role of Joonas in Still Waters by Hindrek Maasik),
short movies (Happy New York by Lukas Kacinauskas and the lead role of Jass in Hunger by
Katariina Aule) and feature films (Year by Mihkel Kuusk and Kids of the Night by Priit
Pääsuke).
In addition to acting, Pihlak feels very passionate about dancing, to which he has committed a large
part of his life. As a dancer and choreographer, he likes to push the limits of one’s abilities and
strangeness.

Miika speaks Estonian as his native language and is fluent in English.