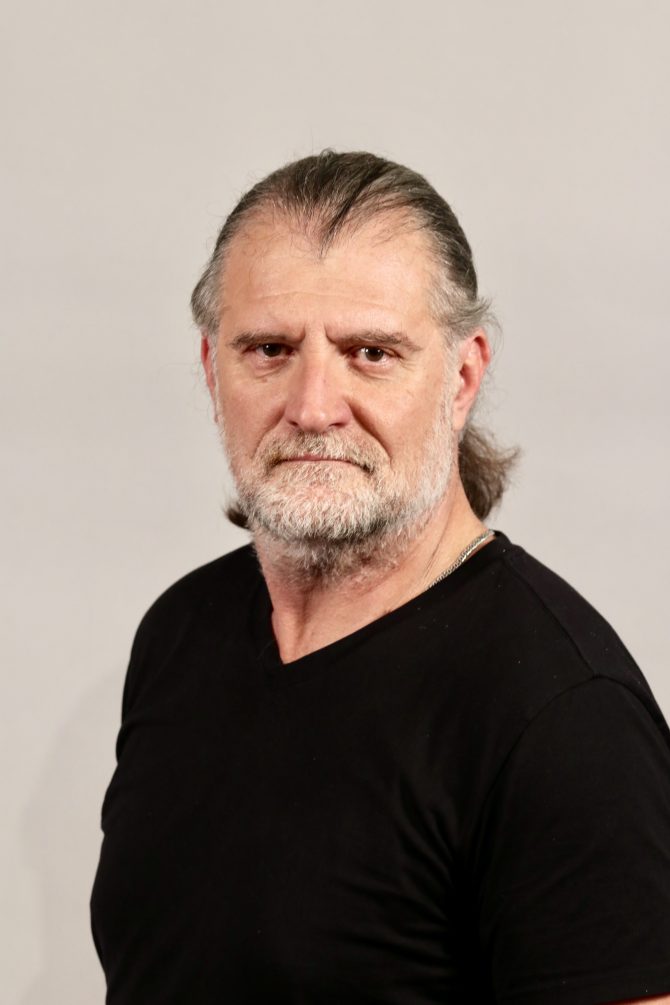 Miodrag Stojanovic is born in Serbia in 1967, graduated from the University for economy and statistics in 1991 and has been living in Sweden since 1992. Miodrag turned to be an actor in theater, film, and TV productions in 90s, and has been working in Scandinavia and internationally.

Miodrag can be seen on “The November Man” (with Pierse Brosnan), “Snabba Cash”, “Bridge”, “Wallander”, “Tredje Öyet” and is currently in a Finnish film “Attack on Finland” with director Aku Louhimies. (Omerta 6/12)