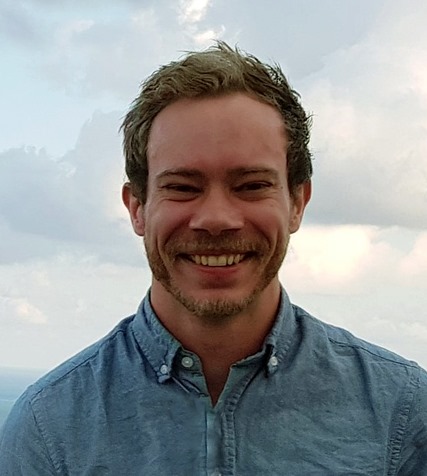 Nikolai is a freelance screenwriter and colorist, but he also does other tasks related to film and TV-production. He has skills in Directing, subtitle authoring, camerawork etc. He has written short films, theatre, film and radio commercials.

​​During the summer, he spends his spare time playing amateur football. During the winter, dogged 68 year olds with perfect technique races past him while cross country skiing.