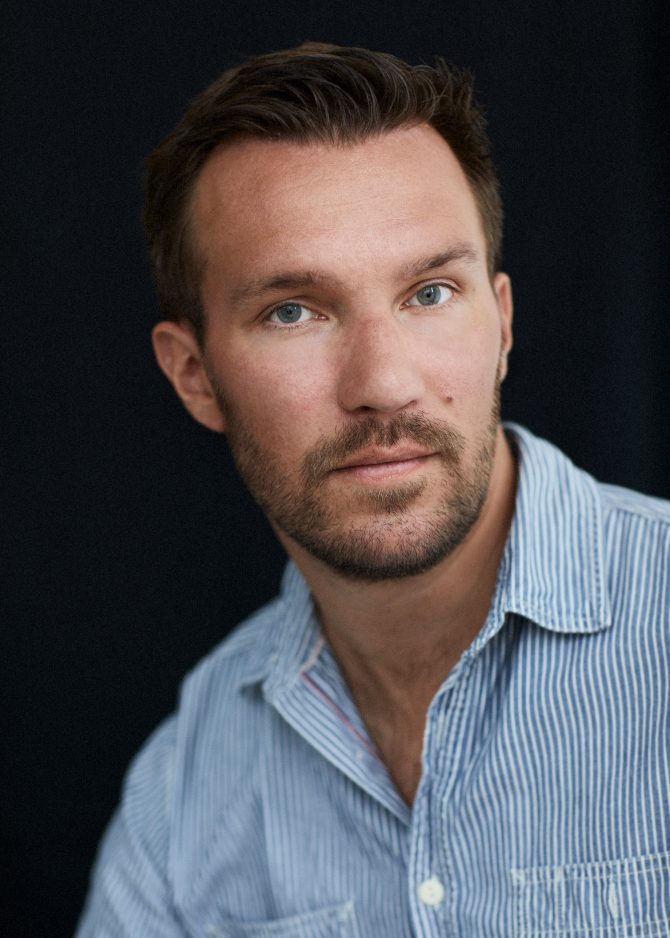 Olli Rahkonen (1987) is a Finnish actor based in Helsinki.

Rahkonen graduated with a master’s degree in theater in 2016.  He was also appointed an actor at the Turku City Theater in 2016. In January 2017, Rahkonen played the lead role in the musical Tom of Finland.

Rahkonen has played several roles in Finnish film and TV productions since 2007, such as the night watchman in the film The Adult Boy (2014) and Antti’s role in the film Armomurhaaja (2017). In 2012, Rahkonen starred in one of Teemu Niki’s films 3 Simo. Currently, he is seen as “Harjunpää”, a Finnish Criminal series, “My husbands’ wife”. Rahkonen is filming the main role in the Finnish TV series “Exit”.