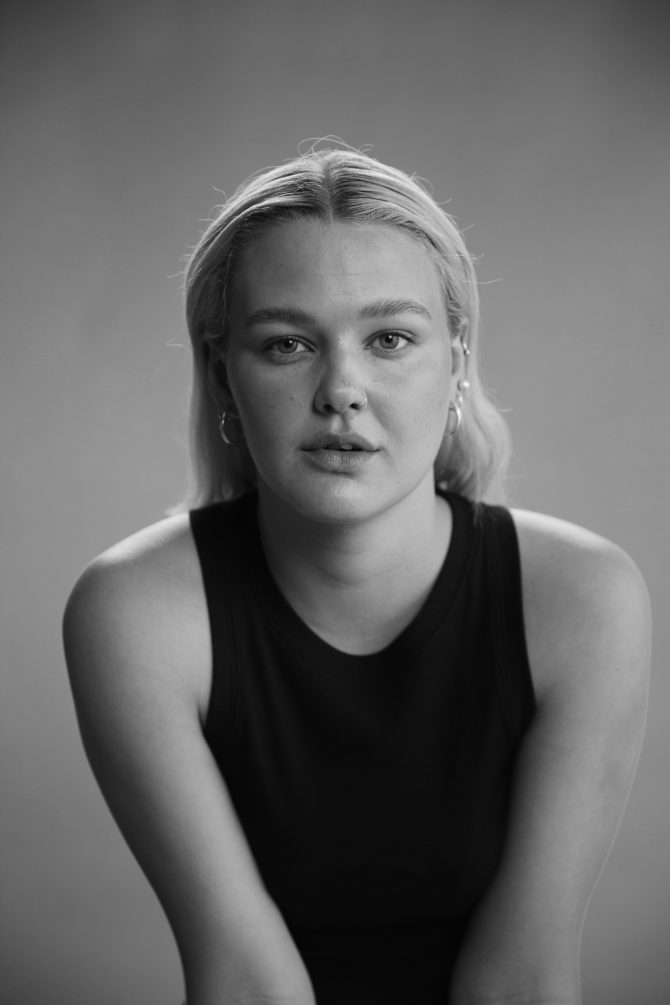 Reetta Ylä-Rautio (b. 2003) is a Finnish actress based in Helsinki.

In addition, Reetta made her stage debut in the Finnish National Theater production of Mòliere’s “Luulosairas” / “Le Malade imaginaire” (2014-2018).

Reetta’s acting and modeling career kicked off with film and still commercial shoots in 2011, and she has continued working in numerous commercials ever since.

She has attended several theater classes in various cultural training centers, as well as being a graduate of the Kallio Upper Secondary School of Performing Arts.