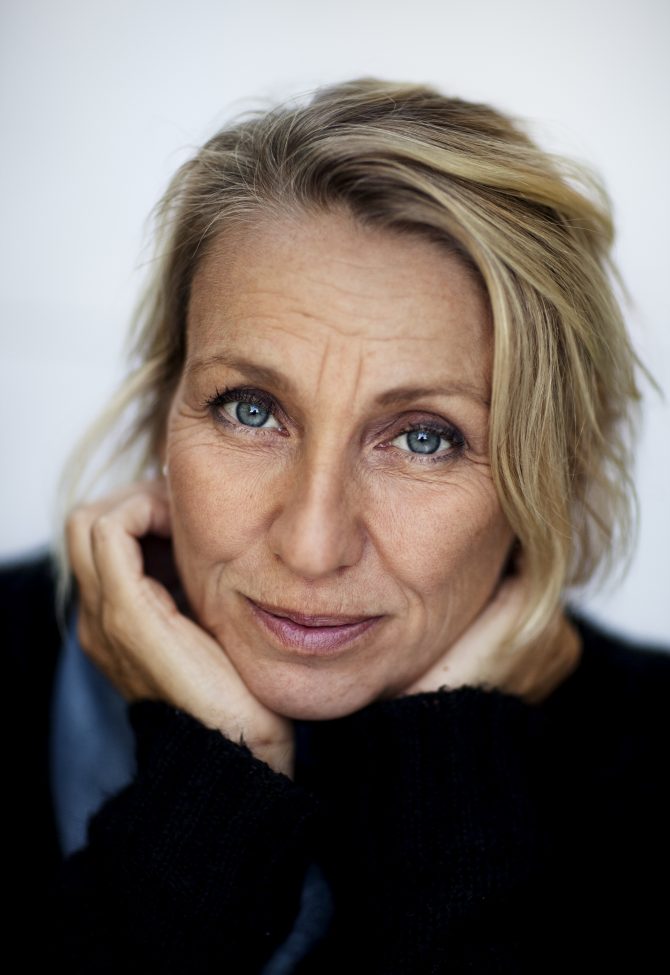 Susanne Barklund is a Swedish actress and voice-over artist.

Since graduating from the National Academy of Music and Drama in Gothenburg, she has performed in hundreds of theatre productions, musicals, television shows, and films in Sweden and Internationally.

She is most notably known for her role as Krisse in the comedy cult ‘SOS – En segelsällskapresa’, as well as leading roles in hit Swedish TV shows ‘Sjätte Dagen’ and ‘Goda Grannar’.

Due to her extensive voice training as a musical theatre actress, she is one of the top Scandinavian voiceover artists.

Susanne’s international career lead her to work in Sweden, Denmark, Germany, and the US  (Mamma Mia! Here We Go Again, 2018).  She is currently seen in Mäklarna 2