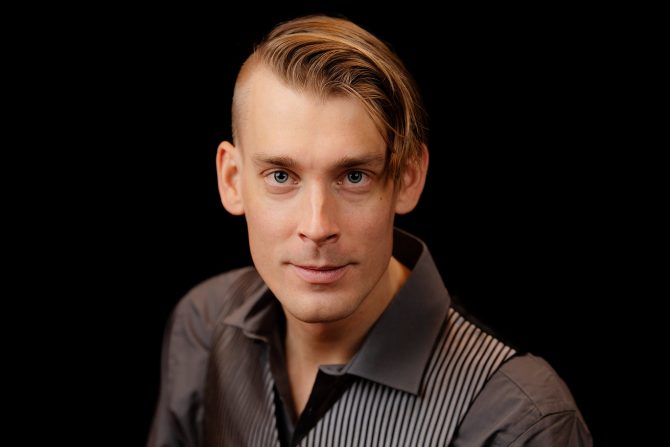 Albert Häggblom is a Finnish Swedish actor, musical artist and comedian. He is a multifaceted actor with many educations and expertise. Mastering both improvisation, musical, method acting and stand-up comedy makes him a flexible and broad actor.

On stage, Albert has been working with improvisation-based acting such as “The Improvised Musical” and being a part of the in-house ensemble at Improvisationsstudion Stockholm. On the musical scene Albert has acted as a lead in big musicals “Grease” and “My Fair Lady”, and also “West side story” and “Urinetown” are on his list of great musicals.
When it comes to making own productions, “Fuck Tinder” the dating comedy, and “Albert Häggblom SHOW”, the improvised talk show about the Finnish-Swedish identity, are two of Alberts own comic productions that have played both in Finland and Sweden.

Recently Albert also debuted on Dramaten as a butler and understudy for four different roles in the play “Berusade”.

With his multifaceted experience, Albert is an actor suitable for almost any project. A tall, Scandinavian, blue-eyed actor fluent in Swedish, Finnish and English, with an extra eye for comic characters and situations.