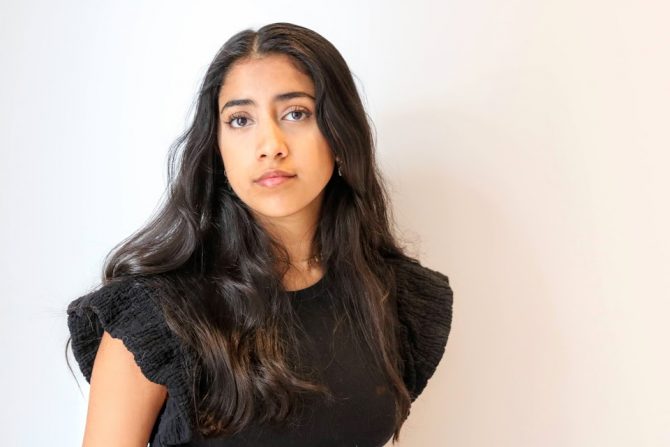 Eeman is a Norwegian bilingual actress with an education in acting and theater from Gyeongnam International Foreign School 2016-2018 in Seoul, South Korea. She takes acting lessons with a coach, is professional, always prepared, and willing to learn and listen. She has been living abroad for several years, studying at International schools since young age speaking native English and Norwegian. Eeman is currently seen in the TV series “Wisting 2” in a small role.