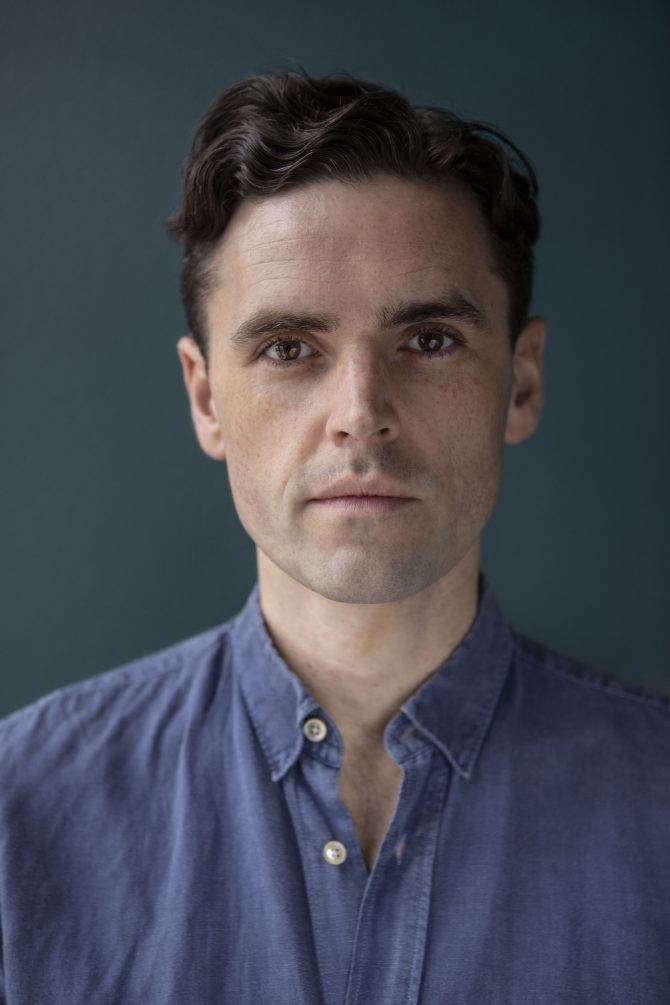 Magnus af Sandeberg is an Actor and Screenwriter born in Stockholm, Sweden.

After graduating from Stockholm University with a bachelor’s degree in Economics and a master’s degree in Business & Marketing, Magnus decided to pursue his dream of becoming an Actor. He started studying at S.E.T. Theater School in Stockholm and then moved to Los Angeles where he graduated from the acting program at UCLA Extension.

Since then, he has starred in feature films such as The Girl With the Dragon Tattoo and multiple TV series including Genius (Nat Geo TV), The Restaurant (SVT), Crown Witness (RTL), Beck (TV4), Mobile 1.0 (MTV3) and more.

Recently, he discovered his love for writing and has written several award-winning short films, and is currently working on a tv series project.

Also, he has played Basketball at a professional level and worked as a model for seven years.

Magnus is a member of The Swedish Union for Performing Arts and Film.