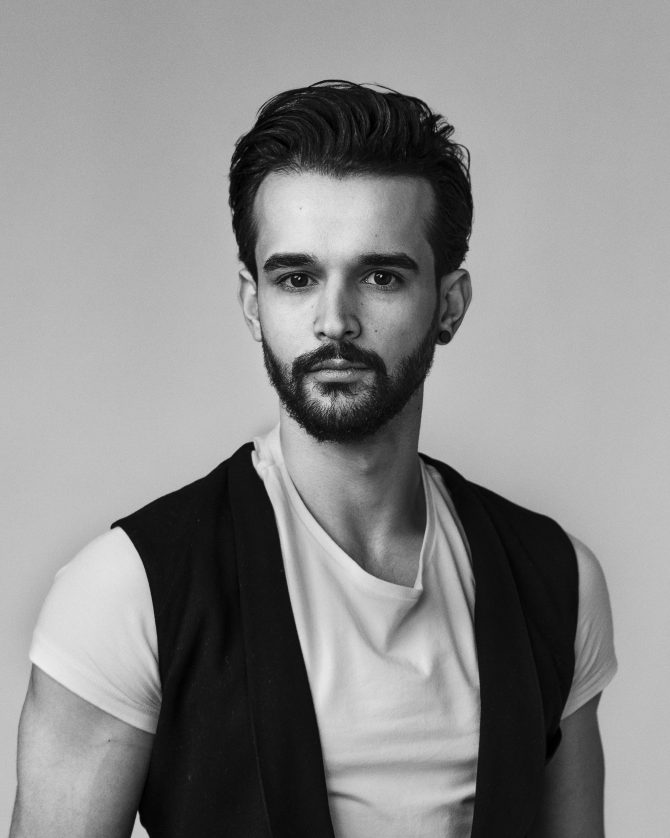 Othman Othman is a Syrian/Swedish actor who moved to Sweden in 2014. Othman was very ambitious to learn Swedish quickly so he connected to a theater group and in 2016 he entered the Malmö Theater Academy and took his bachelor’s degree in 2019. Othman has since been working on several theaters as Västmanlands Teater, Arabiska Teakter, Riksteater, Jaladateater. Currently, Othman is seen at Örebroteater part of  “Chefen Fru Ingeborg, Anna Freud, Djävulsflickan och Jaget och The last dream of William Shakespeare.”

Othman has taken courses in film acting, and has been playing main roles in some short films. Othman is currently seen on SVT comedies “Hallberg” in a guest role as Yassir.