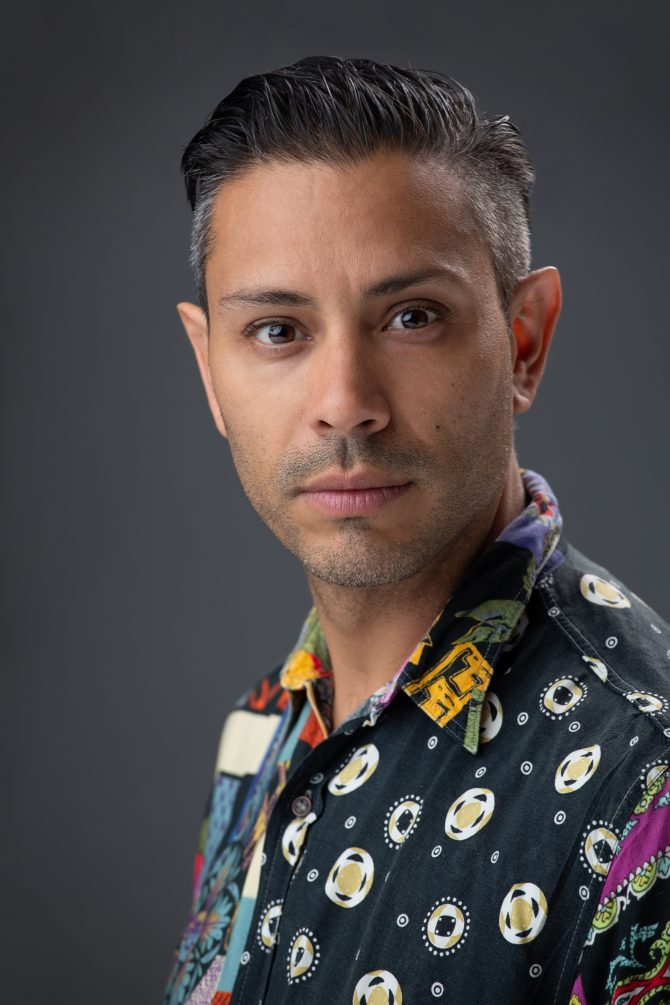 Daniel Yamil Zeid was born in Mendoza – Argentina . In 2008 he moved to Buenos Aires to study dramatic arts. Over the years he was trained in different practices such as clown and impro acting but the most important in his career was meeting Guillermo Angelleli at his school of Theater Anthropology.
Yamil lives in  Stockholm – Sweden since 2020, speaks English and Spanish fluently, basic Swedish after 2 years of studies.
Ever since he was young, Yamil has been entertaining. He made his professional acting debut in 2010 and has not looked back since. He has made appearances in a number of film, television, and theatre productions, working with some incredible names in the industry.