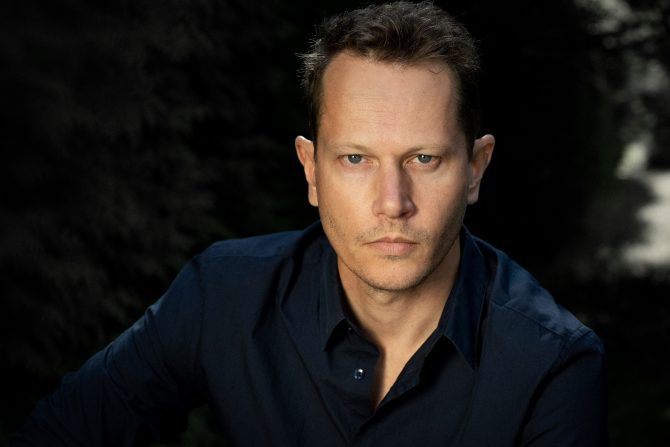 Born in Karlskrona, trained in Australia, and based in Stockholm, Pontus is a bilingual stage- and screen actor.

Pontus came fairly late to acting – after receiving a Bachelor of Education, he went to Australia to do a Master’s; instead, he found acting.

Pontus is a proficient cello player, performing at a semi-professional level already at the age of 12. Although not performing actively any longer, he did write and perform the score for the play Bearing Witness.

Pontus will be forever grateful to Joe Woodward, Australia, for taking him under his wings.